James Ashe: Do The Strand

The revolution will be visualised. Sodomy will be saved from Ulster. The Tayto Man from the Republic will shake hands with his Cheese & Onion enemy across the border. A big gay rainbow will erupt from the Stormont Assembly. And the special, neglected buildings of Belfast will defy the rapacious developers – glowing with an alternative, civic love.

So much of this is possible and James Ashe is the artist that’s inking the deal. Based at The 343 collective in east Belfast, his work is pithy, playful and unexpected. He subverts the dour fundamentalism of the north, making counter- manifestos and critiques. ‘Ulster Says I Do’ is the keynote of a new equality that has bypassed the homophobes. ‘Helicopter Season’ is King Kong on a high-rise, north of the Lagan. ‘Queer Side Of The Moon’ is Pink Floyd through a Constructivist prism. James honours the spirit of Lyra McKee and distains the bores and their laws. 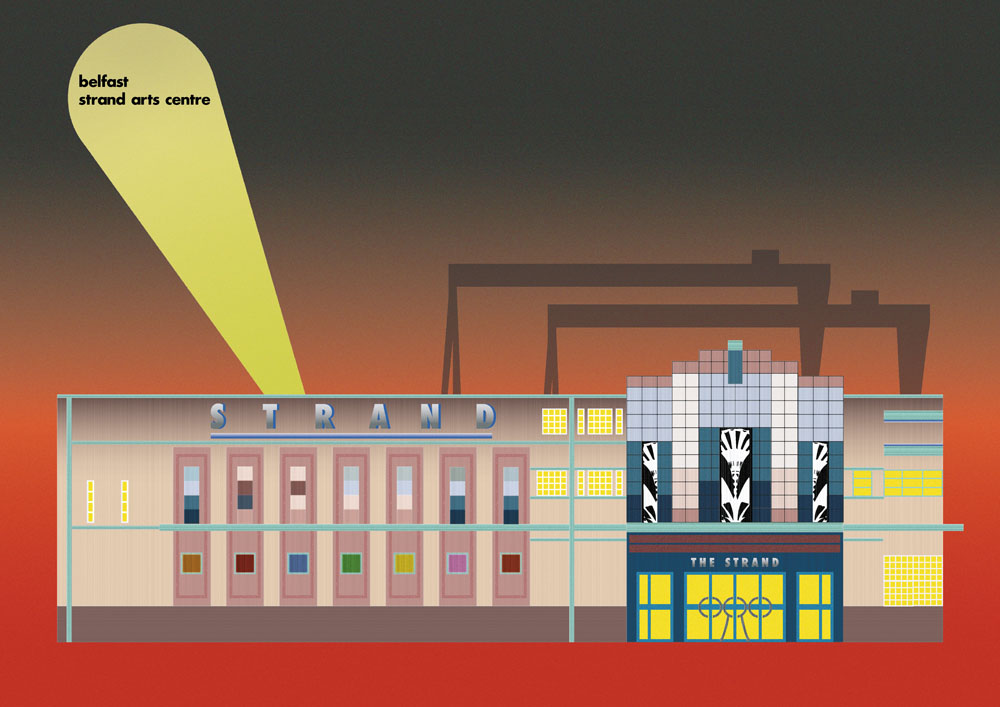 It’s hardly a surprise to learn that he admires the designs of Jamie Reid, who schooled those Sex Pistols record buyers with punk surprise and Situationist détournement. He also talks fondly of Barbara Kruger, upending the consumer lexicon and Keith Haring, who applied immense style to New York’s counter-culture and railed against the HIV virus that killed him prematurely.

“Art can be a tool for change,” James declares. “And for mental health awareness as well. Music and artwork go hand in hand with each other.”

He studied at Norwich Art College, but was resistant to the tutors who advised that he should either go corporate or immerse himself fully into fine art. 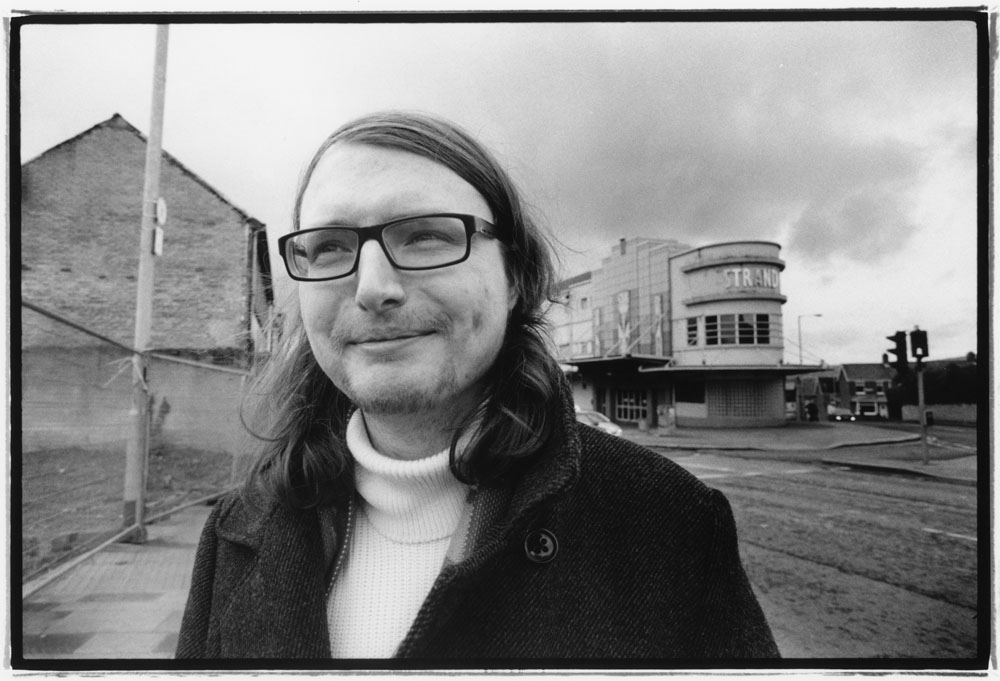 “What I’ve noticed with universities – especially arts universities – is that you’re never taught to build your own identity. I had to do that when I graduated. I found that universities are getting very cookie cutter. It’s all the same work, the same briefs. I’ve been messed around a lot, by design agencies and studios. So I decided, I’m gonna do my own thing.”

(full interview in Issue 1 of Dig With It magazine. Buy the magazine here. More info on James Ashe prints here)