Joshua Burnside – Into the Depths of Hell 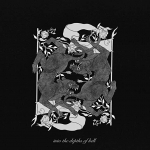 When Joshua Burnside was about six he planned to run away from home, escaping through his ground floor bedroom window. Finding out about this plan, his older sister warned that if he jumped out the window, he’d go straight through the ground and into the depths of Hell to meet the Devil himself.

That, of course, never happened. But still, the formative memory gives Into the Depths of Hell its title.  A follow-up to 2017’s NI Music Prize-winning Ephrata, the album draws on its predecessor’s mélange of Americana, Irish folk and Cumbia rhythms, but with a decidedly darker edge. Never one to shy away from life’s big questions, his lyrical content tackles head-on the issues of self-medication, anxiety and humankind’s destruction of our planet.

An apocalyptic chorus of voices and sound effects opens the album and is littered throughout. This cacophony of distortion, thuds and clattering adds to the general feeling of malaise. Vocals oscillate between whispered and bellowed, giving way to rich, layered instrumentation and occasional electric guitar flourishes as on ‘And You Evade Him/Born in the Blood’. “You evade him… but one of these days unless you’re careful he’s gonna nail you on the chin,” declares the voice of the late actor Richard Burton, speaking about his struggles with alcoholism over the ominous and chaotic sound effects. 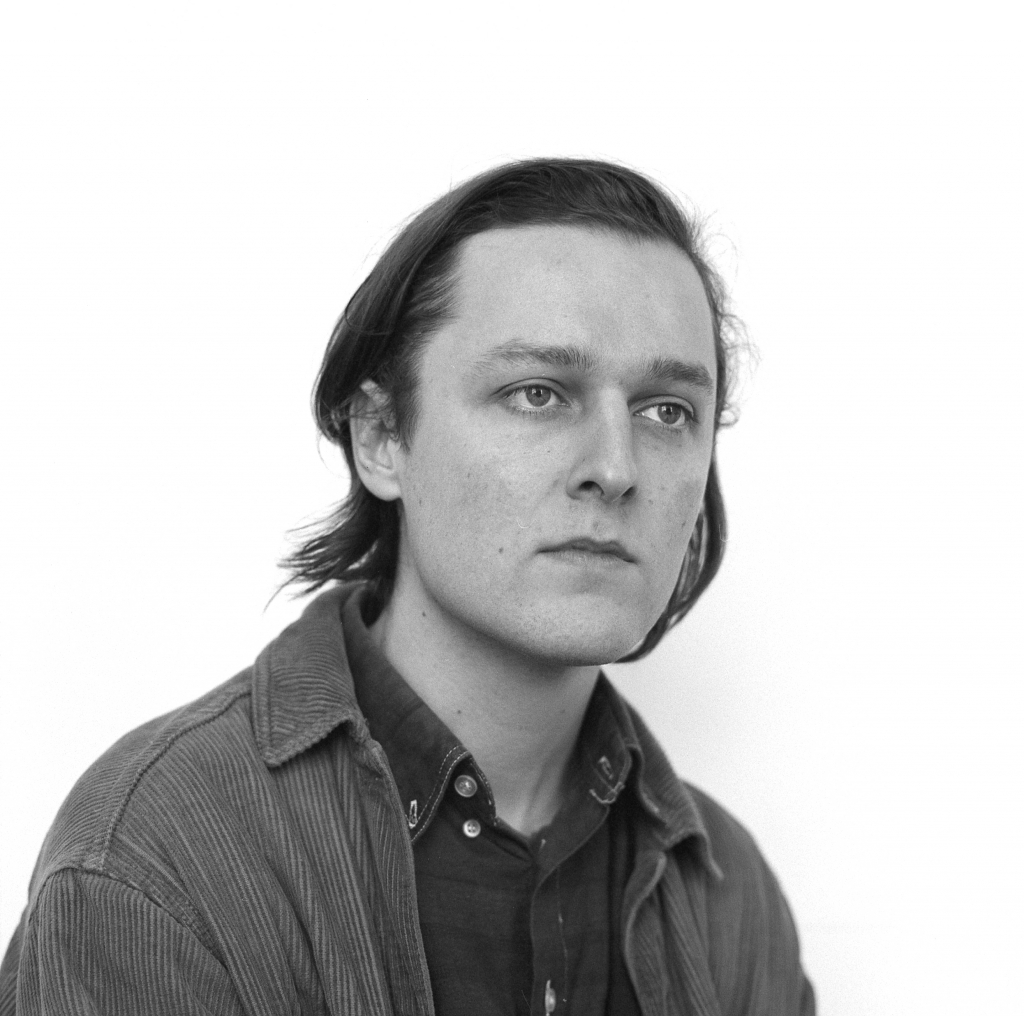 One of the few departures from this gloom is ‘Under the Concrete’, a warm, trumpet-infused piece that wouldn’t sound out of place on Paul Simon’s Graceland. This summery air touches on environmental issues, with Burnside lamenting high-rise buildings blocking out the blue sky and “all of the plastic / all of the traffic filling up our throats”. ‘Whiskey Whiskey’ and ‘Noa Mercier’ showcase Burnside’s gentle warble and dreamy harmonies, whilst jaunty piano and couplets about Sigmund Freud characterise ‘Will You Go or Must I’. Driving post-punk guitar takes centre stage on ‘War on Everything’, an ode to feeling lonely when surrounded by loved ones.

Leaning further into the Celtic flavours that Burnside has experimented with in recent years, ‘Nothing For Ye’, is an album highlight and sure-fire live favourite. The nostalgic Irish folk ballad belies its years, exploring financial woes with healthy cynicism and modern touches about signing on the dole.

Into the Depths of Hell features many recognisable references to the local landscape and people, vividly painted in Burnside’s County Down cadence. ‘Napoleon’s Nose’, a reference to the rocky outcrop of Cave Hill which overlooks the city of Belfast, sounds almost funereal with its wails and haunting strings. As he takes in the city which stretches out before him, he sees “high rises with flags all flapping”, “the big white house sitting quiet and empty” and the wind softly blowing the “embers of hate”. These allusions to a collapsed Stormont Assembly and the sectarian geography of the city recall Burnside’s 2017 single ‘Red and White Blues’, but in a less politically pointed way. Rather than outright condemnation, it seems like this time he’s simply asking, what’s gone wrong here?

To say that Into the Depths of Hell is a snapshot of its time wouldn’t be entirely fair. Its themes are often universal and channelled through years of Burnside’s own experience; it just so happens that songs about pollution, division and uncertainty feel especially resonant as we listen to them now.

His music stirs the kind of emotion that you feel in your chest; he describes this best himself on the album’s opening track and its description of “words like drums that shake our bones”. Into the Depths of Hell rises above its influences to create a unique social commentary that is at once poetic and conversational. It melds genres, intellectualism and colloquial delivery, all whilst remaining quintessentially Joshua Burnside. Despite the more pessimistic outlook, Burnside’s talent as a storyteller shines through more than ever. He peoples the album with the characters of his city and its spectres, like the local man in ‘Driving Alone in the City at Night’ found with a “half pint of Guinness frozen to his hand / naked and soulless”. The LP feels like self-reflection on love, death and struggle whilst holding a mirror to society at large.

Joshua Burnside is the cover story on Issue 1 of Dig With It magazine.

See here for information about magazine subscriptions and sales.