Lou Price: hand-in-hand through his Parkside 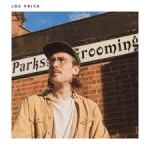 Parkside Grooming is an animal-primping business near Wanstead Flats in East London. If you pet can fit in the big bath, then it it’s good to groom. Alternately, ‘Parkside Grooming’ is an EP by Lou Price. He’s still a feature with the band Swimming Tapes and he had previous form with a fine act from Bangor called Kowalski. He’s just made this lovely collection of tunes that tends towards melancholia. It features sweet, chiming guitar to please Johnny Marr fans plus surprise chord moves.

The EP was recorded by Lou near Forest Gate last year, near the actual pooch parlour. Hence the name. “It’s just a little pet grooming place in Leytonstone, near where I used to live,” Lou says. “The songs are very much in-the-moment songs. Because Parkside Grooming was the name of a shop down the road, it just summed up the songs quite nicely. A little capture of how I was feeling in those first months of lockdown.”

Lou has been a London resident for eight years but he supposes that soon he will be released for good behavior. He’s planning a return to Bangor, sharing the sea air with the likes of Hannah Peel, King Cedar, The Darkling Air, The Florentinas, Gilmore and even Terri Hooley. He feels that the moment is right and that a homecoming is quite the tonic. 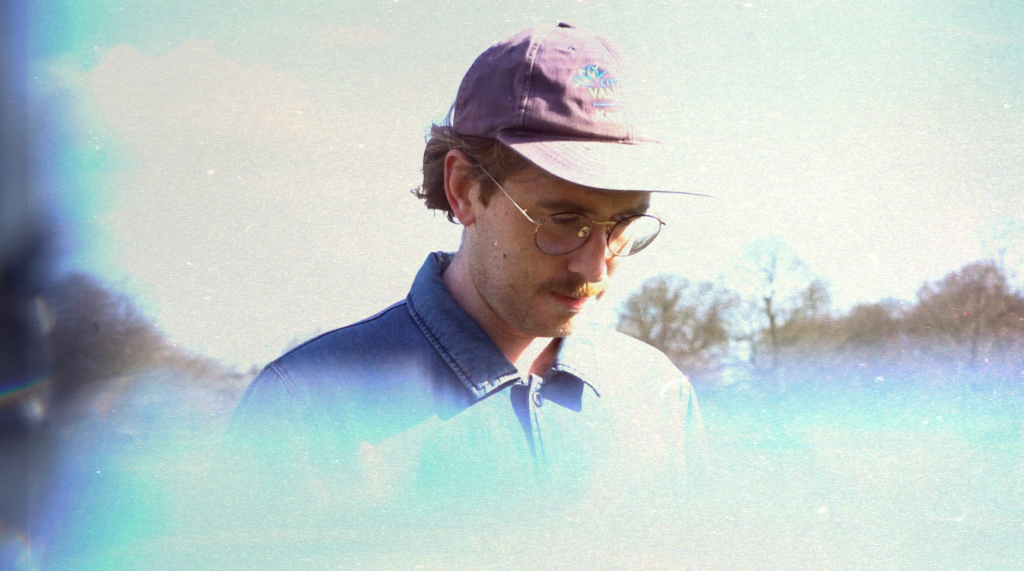 “I’ve done a lot of looking at myself and how I’ve ended up where I am in my life. I took Bangor for granted and I took Northern Ireland for granted. And it’s almost that arrogant viewpoint you have of yourself whenever you’re younger – I thought I would end up being a musician, no matter where I was. Now I think, that’s not strictly true, because it was the environment I was in.

“Bangor did have a scene and it had a musical history. And it really influenced me. All my friends were massively into music. I’m just so appreciative of what I had back then. It was such a cool time. I’m really looking forward to moving back. I feel like I owe it a lot. I’m looking forward to being part of the community again.”

Surprisingly, Lou explains that he lived in Cheltenham until he was nine, a town that gave Brian Jones to the Rolling Stones but little else in the way of rock and roll. Unfortunately Lou’s parents split up and came to live in North Down under stressful circumstances. It may not be a coincidence that one of Lou’s new songs, ‘Love Can Pass You By’ rhymes “father” with “fucker”. It doesn’t actually rhyme but hey, it works.

“I’m not one for using swear words too often in my songs but it just felt right. It’s a bit of an emotional song, that one. It just felt like the right moment to use an expletive. The whole gist of the song is not letting your life be dominated by negative things. My parents had a very difficult marriage and they haven’t spoken since I was nine years old. It’s just about trying to process some of those emotions.” 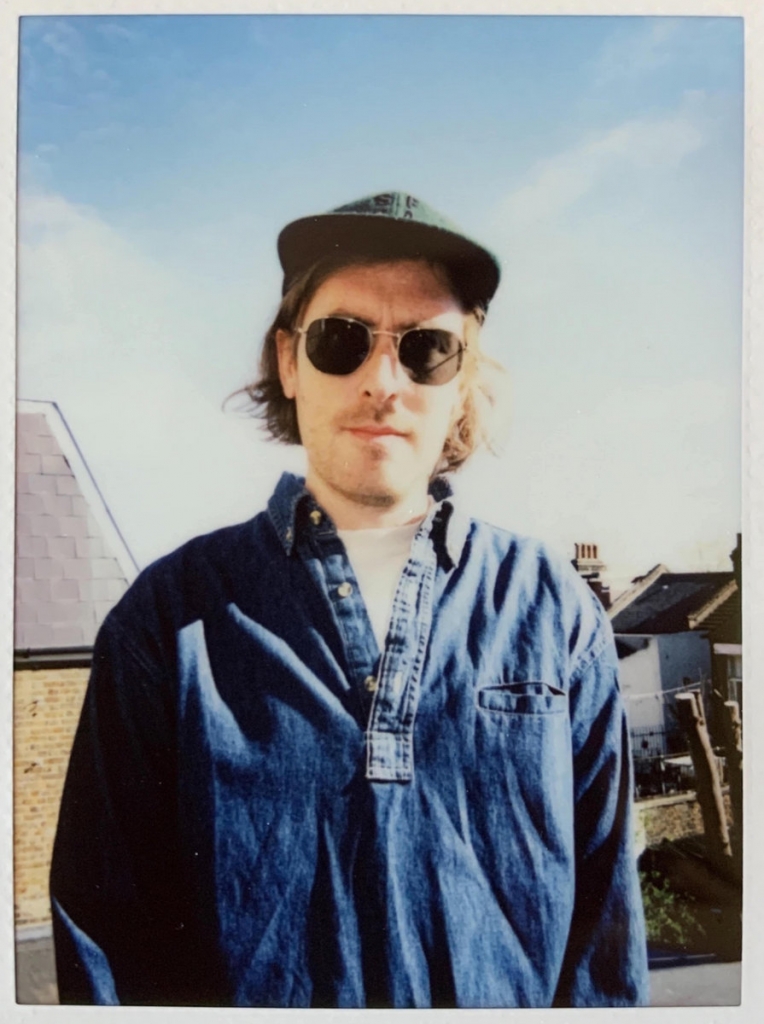 Lou insists that Swimming Tapes are merely on a break. Their 2019 album Morningside had found many admirers and their last manoeuvres included two shows in Tokyo, just before the pandemic. “It’s very much still happening but it got harder for us to get together and write songs – all of the five of us are spread out now. In 2022 we can write some more songs with the idea of putting an album out.”

There’s another conversation, for another day about the interface between Kowalski and Two Door Cinema Club, about chance, design, the Radiohead connection and arbitrary stuff. Sadly, we didn’t see Kowalski steer into greatness, but there’s some beautiful archive out there. For now, Lou is enjoying the solo work. He credits his old bandmate Paddy Conn for an introduction to the music of Elliot Smith, a lifelong inspiration and another spirit guide on ‘Parkside Grooming’. Many reasons to be thankful.

“It’s given me a new lease of life creatively because it can be a bit stifling at times simply because there’s five of us. Just to get that machine rolling can take a lot of effort. When it’s just me I can sit down and write and record a song any time I want. There’s a certain level of empowerment to that. It’s opened up a well of creativity in me actually looking deeper into myself in terms of the subjects that I’m writing about. That’s quite liberating.”

This feature is included in Issue 5 of Dig With It magazine. Sales info here.