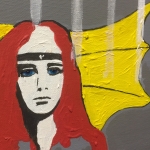 The cover is a painting of prog-rock era Peter Gabriel, imagined by Britpop misanthropist Luke Haines. The record is made in Derry by an established, Anglo blow-in. The songs are furious in parts but mostly peeved and petulant. They seem to be sited in some wind-lashed, provincial sinkhole, frequented by ruffians, poseurs and bald adolescents. Welcome back, Invaderband with your new streak of slanted, declamatory stuff.

Luke Haines, the supreme hater of indie-showbiz cant, resurfaces on a song called ‘Vanity Search’. It seems to be a Google trail of random requests, possibly called up by Haines himself. Fragments of a life are glimpsed, misappropriated and trashed. This is all we may amount to, mere tinder on the bonfire.

Adam Leonard sounds like a Peel Show student, a miscellany of the rough wit that featured on those transmissions. There’s a moment during ‘At Right Angles’ when the Mancunian rattle transmutes into Memphis rockabilly and then immediately reverts. Mark E. Smith might have approved. 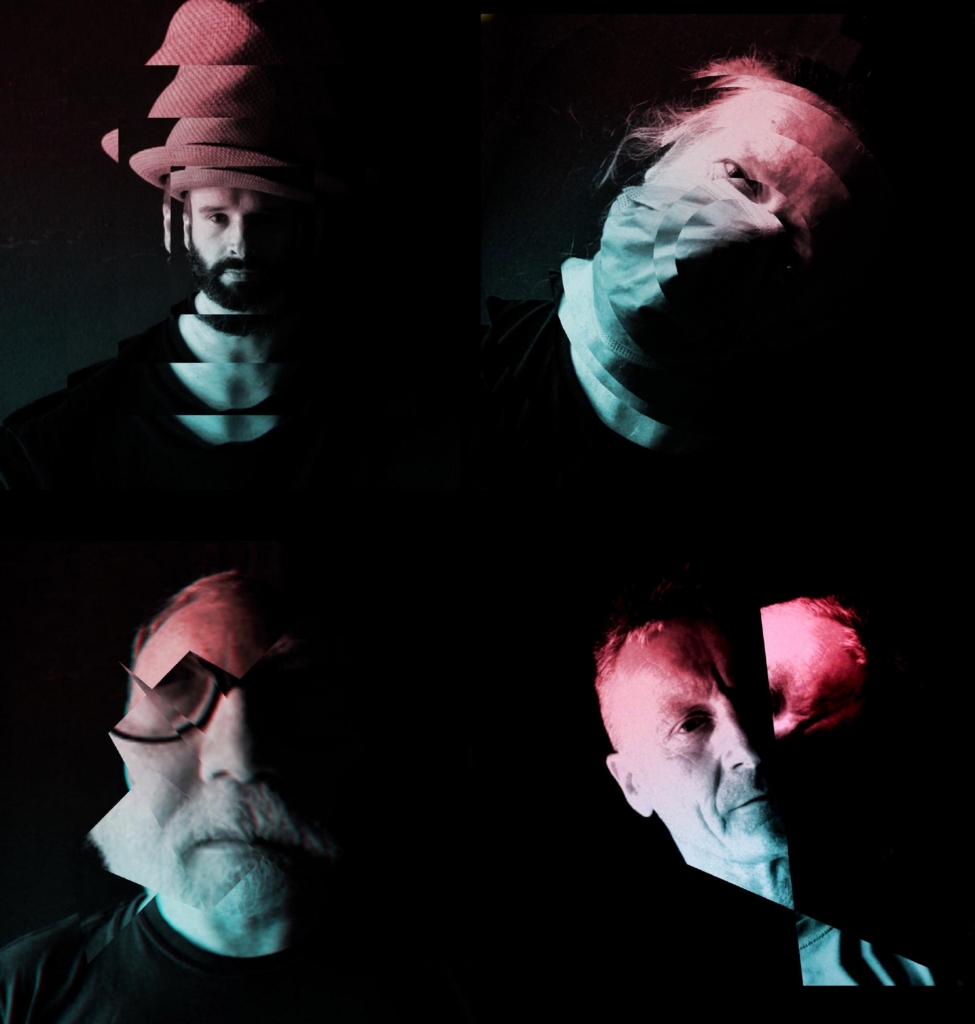 The scorn attains a comedic peak on ‘Cheese Slices’. The chord shapes recall the Stone Roses and ‘This Is The One’. But instead of grandeur and self-regard there’s a truth attack on a musician that’s unworthy. Listen to the end and hear the plastic wrapper peeling away from the processed dairy product. Actual Kraft work.

For all of the outsider energy, the class war and the random mithering, Invaderband reserve the right to be monumentally upset. Adam picks his moment on ‘Handcuffed Man Shoots Himself’. It’s a discourse on crooked news and rotten institutions. It returns you to Black Lives Matter with a different, riffing method. Thus, Invaderband hammer at the gates and challenge the citadel. They do this sort of thing well and hopefully will do it more often.

This review features in Issue 6 of Dig With It magazine, out September 30. More info here.