Remember when Joshua Burnside put out a momentous album last year and we wondered how cool it would be if we ever witnessed it live? Well, here’s the time. It’s the first of three sold-out nights at the Sports Club, as Belfast gets weirdly to terms with unchecked, unmasked gigs in tight proximity to mates and musicians.

Joshua could easily charm up the faithful with the hits and covers and curios, but instead there’s a purposeful revue, based around Into The Depths of Hell. It’s largely sequential (even the fiddle wonk of ‘Napoleon’s Nose’) and in so many instances, the album songs have new details and accents plus those class developments that players can bring to the stage. 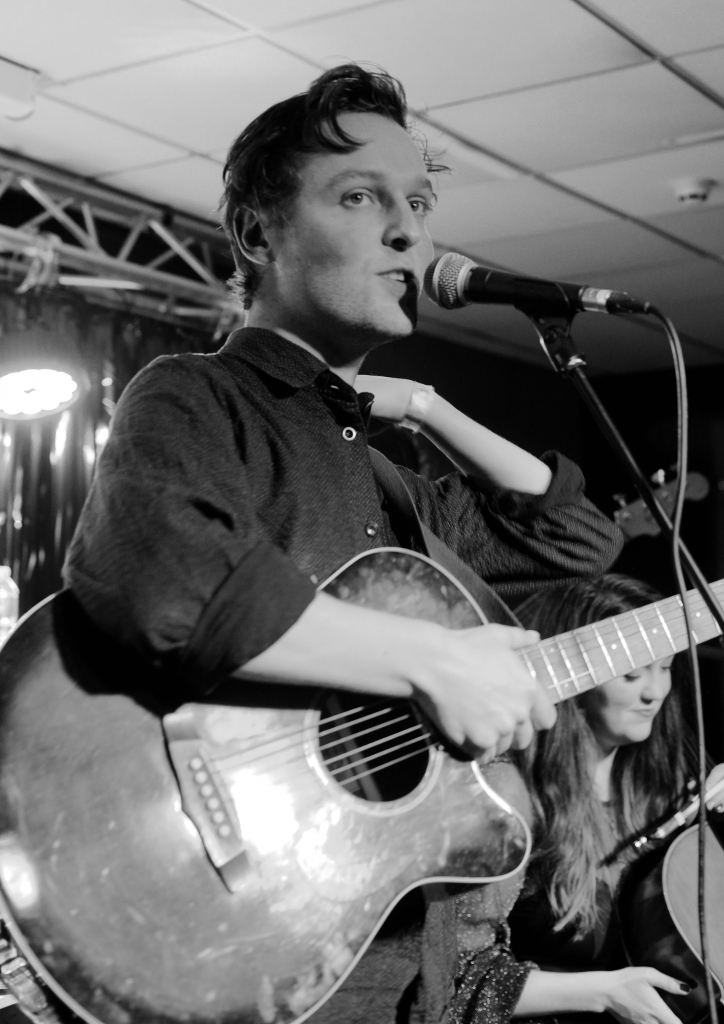 We’ve been primed by Joshua’s summer events at Stendhal and the American Bar but this is pure intent. ‘Under the Concrete’ wheels off with an Afrobeat coda. The pulsing tone of ‘Born in the Blood’ is mesmeric like the Saharan drones of an act such as Tinariwen. Guitarist Dan is keenly across those west African motifs. Zarah plays cello, brother Connor is the drummer and young jazzer Ben is back on bass.

The vision songs have extra relief. Joshua escorts us into the night rides and the troubled flashbacks. ‘Noa Mercier’ is a love song from a tall fellow and ‘Whiskey Whiskey’ is the lurching enactment of a bad plane trip. It’s intentionally funny and tonight’s audience rolls with the discomfort.

‘Nothing for Ye’ is a farewell to the album and reason to sing along. The musician is skint, but he’s keen to marry. Joshua notes that yes, he’s freshly spliced himself and that his partner has not elected to run off with a doctor… yet. Altogether, a win. 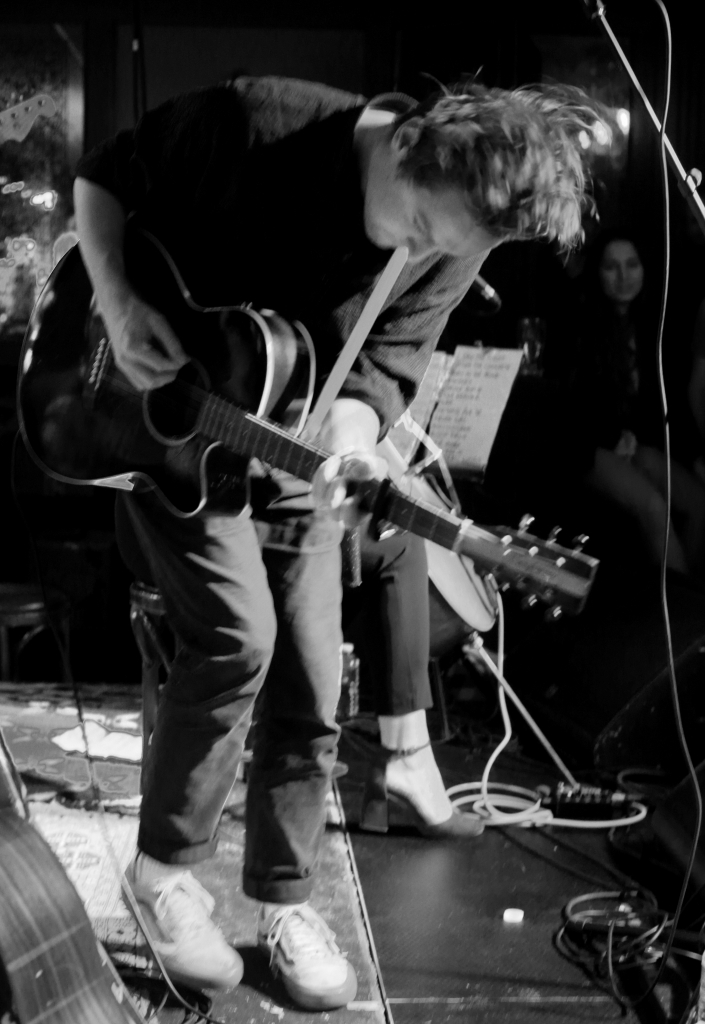 There are bonus add-ons like ‘Holllllogram’ and ‘Blood Drive’ plus the colliding sentiments of ‘Northern Winds’. Another handful of Joshua tunes would have brought us more joy but let’s be grateful. Charisma is in the house, elation rules and, like we’d hoped, the talent is playing out before us, finally unfettered.