In her novels to date, the Belfast writer Jan Carson has always explored overarching themes of trauma and guilt in inventive and witty ways, often through the voices of children. In her debut novel Malcolm Orange Disappears, her 11-year-old protagonist begins to literally vanish because of the stress of his difficult family life. In her critically acclaimed second novel The Fire Starters, which won the EU Prize for Literature, two very different fathers in Belfast wrestle with concerns for their children against a backdrop of fire and the threat of violence.

Her themes and distinctive magic realist style coalesce in The Raptures, her hugely engaging new novel which tells the story of Hannah Adger, an awkward and quiet 11-year-old, whose life – and the lives of all everyone in her small town of Ballylack – is thrown into chaos when her classmates start to get ill and die. Hannah’s main problem is that her classmates are paying her visits after they are dead and while the local community tries to figure out what is causing their deaths, Hannah struggles to tell her Evangelical Protestant parents about her ghostly visitors, while facing the knowledge that death might also be coming for her. 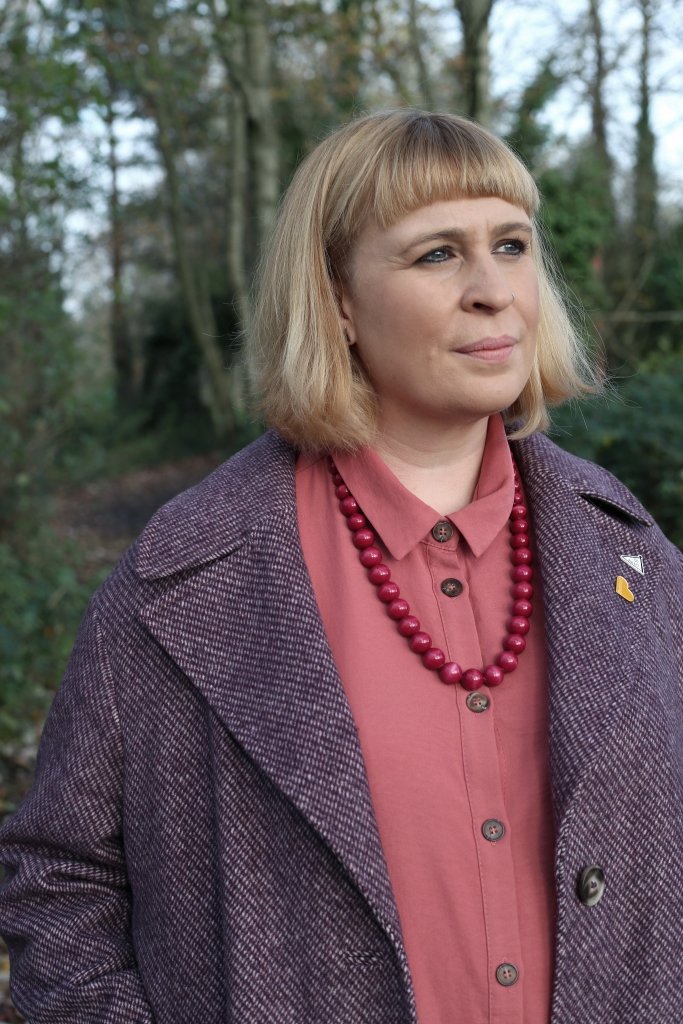 Carson, a writer and community arts facilitator based in Belfast but originally from Ballymena, perfectly captures small-town life and her use of idiom and vernacular adds an immediacy that roots her characters and her narrative firmly in a very particular place.

Just as Hannah is on the cusp of adulthood, Northern Ireland is on the cusp of peace and Carson navigates the personal and the socially changing worlds with a lightness of touch, exploring this most liminal of places with a welcome wit. “The people here are sick of death”, she writes, “This is Britain. Or this is Ireland. Or both. Or neither. Or its own institution, peculiar as a maiden aunt. Either way, it’s a civilised country. It’s been a whole two years since McDonald’s arrived.”

The Raptures is a captivating novel, balancing warm humour and dark subject matter with a consummate ease. Carson’s distinctive style works to great advantage in this sharp exploration of the ongoing repercussions of the religious fundamentalism that continues to impact on life in Northern Ireland and the ramifications that has for a younger generation.

(This review is extracted for the upcoming, Issue 7 of Dig With It magazine, out on January 28. The magazine also includes a Jan Carson interview. The pre-order the magazine or subscribe, see here.)