Joshua Burnside – Where the Streets Have No Shame 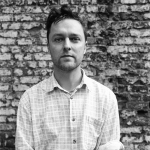 Joshua Burnside was driving from Belfast to Donegal for a recording session when he got stuck in a jam on the Westlink. When the traffic moved on a bit, he saw the cause of the delay. Someone had jumped off a bridge on Clifton Street onto the road system below. Another grim statistic for Belfast. “That shook me,” he remembers.

More recently, he was travelling back from France where his dad was living. He was welcomed home to a grey, July day and a pervasive mizzle. His spirits fell and he thought again of the departed soul on the Westlink, a year before.

“I’d been thinking about it without realising I’d been thinking about it. It was floating around in my subconscious, waiting to come out in some way. And then I was also talking to a friend, Ian, who was an architect and he was talking to me about the roads and the history of the Westlink – how it was used to cordon off the north and the west and keep the riff-raff out, for military purposes.

“He was telling me that before, the roads were just straight roads that would go down into the city centre. And then they made them all winding cul-de-sacs. He said one of the reasons was that it would make it harder for snipers.” 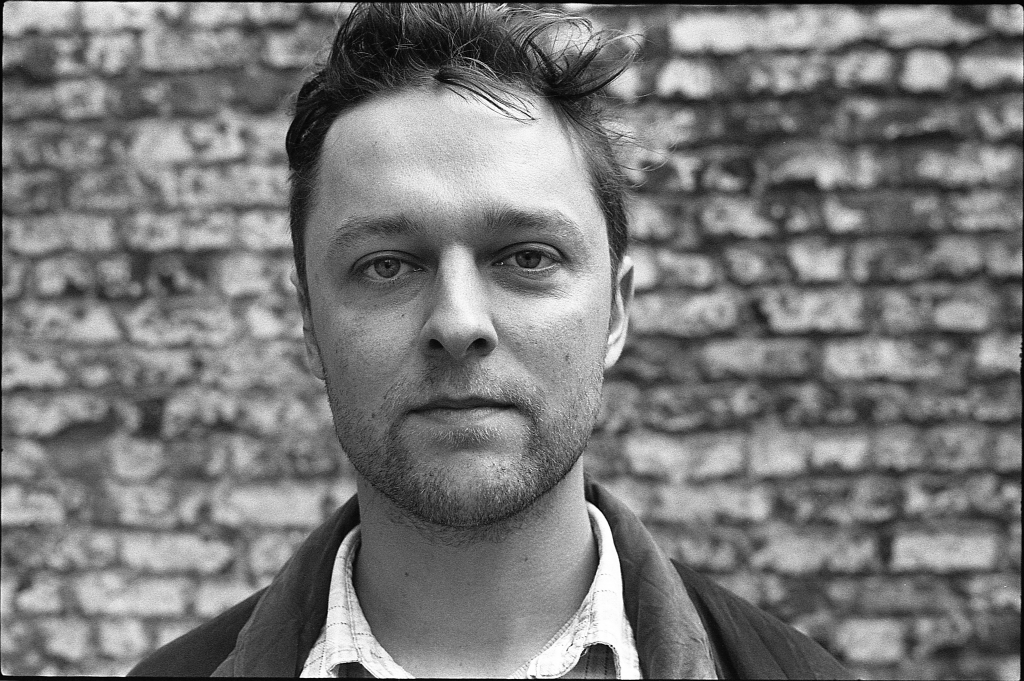 Joshua’s song is called ‘Late Afternoon in the Meadow (1887)’. The title refers to a painting by Camille Pissarro, a vision of glinting contentment that’s sadly been denied to the man in his song. But the singer engages with his ghost in the lyric. He takes him up to the Black Mountain in his old Nissan car. He hears about the football injury that ended a sports career. There were other stories, about the loan sharks and the crushing social design that caused him to jump. It’s a compassionate piece of art that engages and haunts the listener. Joshua nods, modestly.

“Yeah. For it to be a good song, there has to be a story. A story of love or death. You can’t just read out facts and shout about them. There has to be a way to make people connect to people emotionally.”

The inference in your song is that these conditions heighten our mental health problem. Is that the case”

Joshua: “Absolutely. No doubt there is a mental health problem. You can’t deny your environment. It has an impact on these things. It might not be obvious, but where you live and how your neighbourhood is connected – all these things make a massive influence over the course of their life. The connections they make, the friends they make, the opportunities they do or don’t have. You can trace them back to where they grew up.” 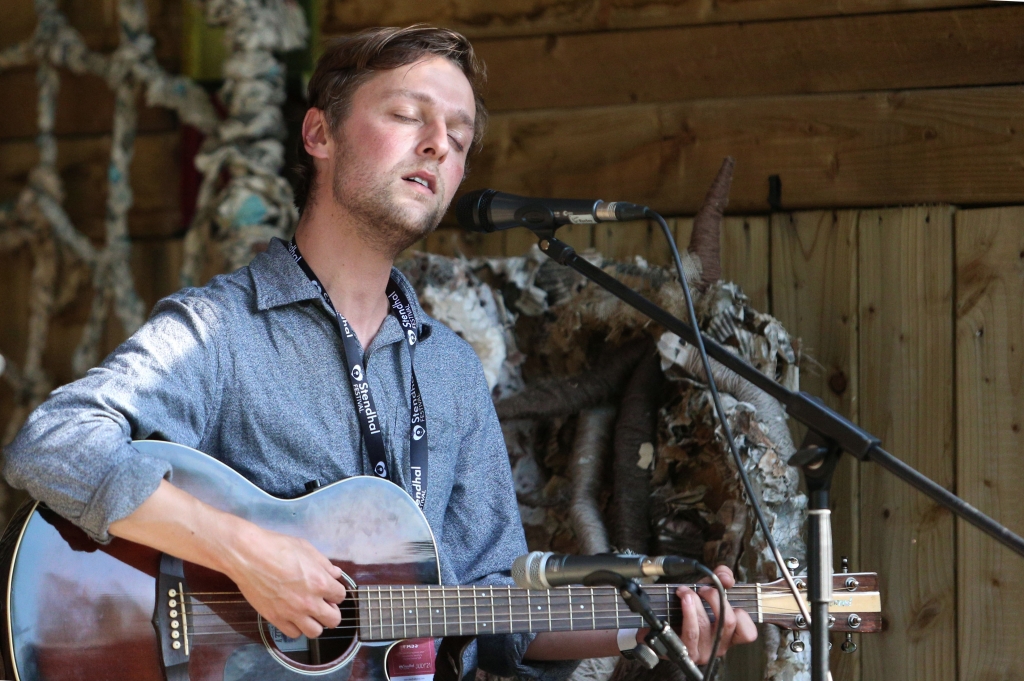 So, 23 December, top of the bill at the Ulster Hall. Excitement or fear?

Mostly excitement. But a little bit of fear. I’ll just have a fresh, new-born. My wife only has a month to go. Hopefully she doesn’t come too late because I’ll be a very tired man on the Ulster Hall stage! (it’s arrived! – Ed.) We’ve always wanted to play it. When the team suggested booking it, I said are you mad – who do you think I am? I’m not Bob Dylan or Led Zeppelin. But the tickets are selling very well.

This new, five track EP.  A coherent body of work or random stuff off the shelf?

I’d say more the latter. Some of the tracks I’ve been sitting on for a while and some of them are very new and I don’t think they’d belong on a larger album.

The track ‘Louis Mercier’ is another snippet from the unreleased project about Patrick Murphy, the Irish giant from Killowen. Will we ever hear the entire album?

I had the album sitting there, but the recordings just weren’t up to scratch. I wasn’t happy with it, so I’ve been slowly scrapping it for parts. I’ll come back to it again, maybe.

It’s about the breakdown of a relationship. It’s an old song. Sometimes it’s a bit hard to release something that’s a bit raw at the time. So you leave it for a while. Now I feel like I’m ready to sing it.

That’s the plan, I’ve wrote a lot of the songs for it when I was in Paris. So it’s gonna have a Parisian angle. 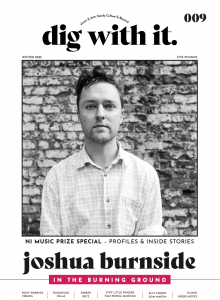 You’re a former winner of the NI Music Prize with the ‘Ephrata’ album. Was it an encouraging moment?

Yeah, it gave me a real boost. I think it is an important thing to have. Especially for artists that are just coming up. It’s a really powerful motivator. I like to go every year. It’s a tightly knit community and always lovely to see everyone.

(This review is extracted from Issue 9 of Dig With It magazine. See here for online orders.)