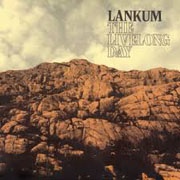 You’ll know ‘The Wild Rover’ as a party tune – a thigh-slapping, porter-chugging admission of a bold boy. But that’s not how Lankum see it. They strip the song away from all of the shamrockery, remove a few centuries of sanitation and behold – The Rover is desolate, cussed. The guy is a lurching archetype. He arrives into the company like the ancient mariner, expecting to be shunned. But still he persists with the itinerant gig, the habitual shame, the forlorn hope of a cottage and a coat.

On the Livelong Day album, Lankum prefer the doomy resonance, the low-slung frequencies. They steer out of Shane MacGowan’s ‘Old Main Drag’ and head east after Nick Cave’s ‘Skeleton Tree’. They sing about a brute hanging and women sleeping rough in the undergrowth of the Curragh, County Kildare. It’s hardly a stretch to hear the record as a lament for the urban poor, evicted from the gentrified streets.

The strong moral voice and enchanted drones remind us of those rich old Planxty records. Both groups have been drawn to variants of ‘The Dark Eyed Gypsies’ as a preternatural source. The writer Nick Tosches once traced this song back through the Child Ballads to Orpheus in the Underworld and the deeps of the soul. You would follow either band down there.

Based on Bangor, County Down, The Darkling Air have created their own strain of Gael-gothica. It’s about cool hesitancy, the stately swirl of the Arco Quartet and the songs that seem perpetually lost in the twilight. Certainly that was the character of their 2016 debut ‘Untamed And Beloved’. It sounded like Miss Havisham depping for Portishead and ‘Storyline’ was stupendously bereft. 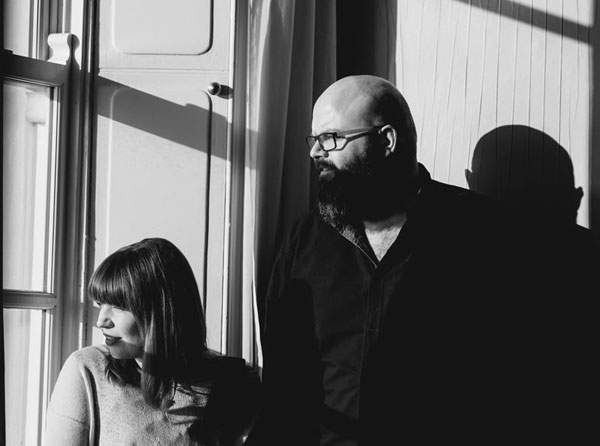 Rachel McCarthy and Michael Keeney have taken some time to further their account. The Ancestor songs allude to childbirth, recuperation and flickers of optimism that have not been won easily. Still, they have the best champion in Roberta, an 83 year old sea swimmer who immerses herself in Belfast Lough. She is writ into ‘Octogenarian Mermaid’ as a life goal, a proof of constancy and heart.

They hail the new dawn with ‘Beholding You’ and deftly quit the strings when it suits, singing into a fresh silence. The track ‘Ancestor’ is midway between ambient and Victoriana, a graveyard encounter that reaches high and sustains you there. The Darkling Air let the particles hang adroitly, with feeling.

The Orphan Brigade also have a fascination with the uncharted rim, the spooks and interruptions. For Ben Glover it’s an exploration of Glenarm lore – an Armada relic, a lover gone to madness, the lost songs of Lir and strange interments.

His American cohorts Neilson Hubbard and Joshua Britt are sympathetic to the drift but also arrive with a singular swing. ‘Banshee’ has a rumble and a groove like Tom Waits, circa ‘Bone Machine’. There’s a terrific appearance from John Prine on ‘Captain’s Song’, nonchalant in a way that only a great artist can be. 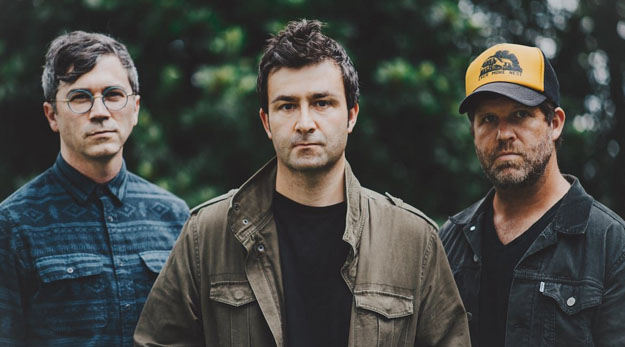 The playing on To The Edge Of The World is succinct and the bluegrass rises over Slemish Mountain, currently twinned with a Blue Ridge cousin. There are hints of perfect bar bands like The Replacements and a kid’s choir that’s not icky. Mostly there’s a pervading sense of mission and an appreciation that Antrim hasn’t rolled this way before.